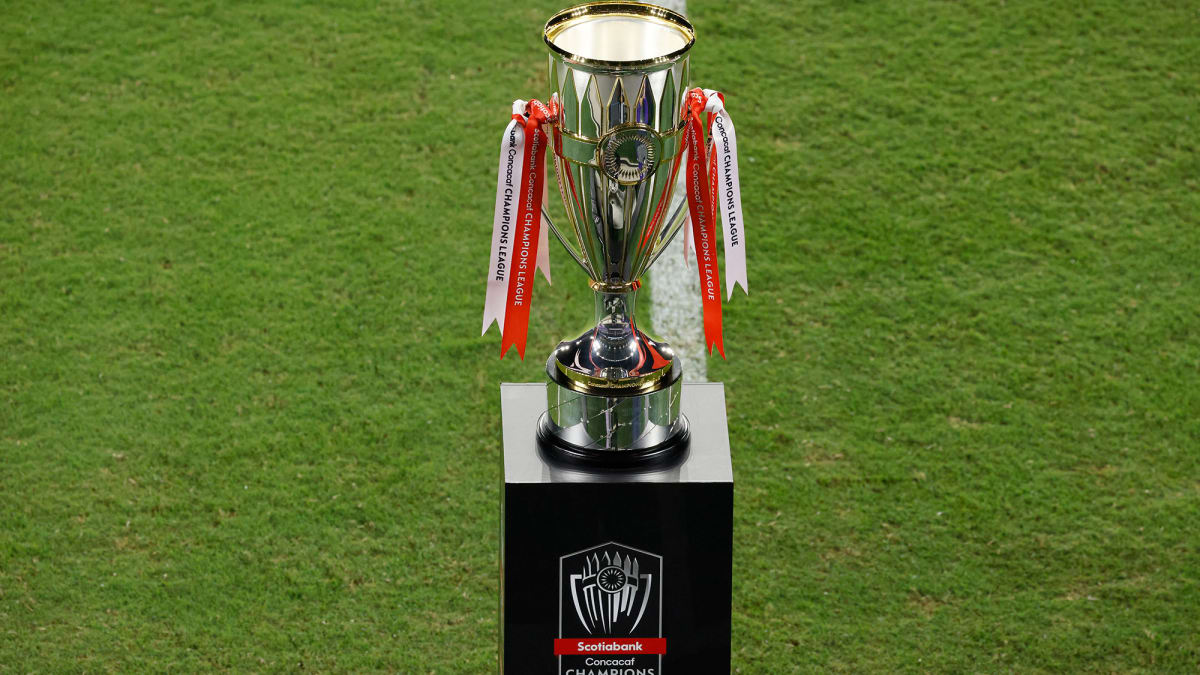 The 2021 MLS regular season has gotten a little more significant, as it will now provide three of the four clubs that will compete in next season’s Concacaf Champions League.

Faced with the cancellation of the US Open Cup for the second consecutive year, the US Soccer Federation will announce on Tuesday that the CCL seat that would be awarded to the winner of the federation’s knockout tournament will instead go to an MLS team based on their season performance. regular.

Then the US CCL 2022 bids will be assigned as follows:

– Next MLS Regular Season Best Record (instead of US Open Cup)

If a club earns a seat via two mechanisms, the empty seat will also be filled based on the MLS regular season results. The three Canadian MLS clubs cannot qualify for the CCL via the league, they can only do so via the Canadian league tournament.

The qualification decision, proposed by US Soccer and approved by Concacaf, means that next season’s CCL will be the first since the 2008 event expansion that does not offer access to lower-tier professional or amateur American clubs. In the absence of the possibility of promotion, the Open Cup was their only avenue for international competition.

Following the cancellation of the 2020 Open Cup, US Soccer has decided to maintain that tradition of access by assigning the CCL 2021 berth available to the USOC 2019 champion Atlanta United. It was strange to see a team qualify for two consecutive CCLs based on one result, but in theory any team in the country could have won the 2019 USOC and earned that spot. The move kept the Open Cup rightful position as a CCL qualifier. Doing it again, however, was a failure. No rational case could be made to grant Atlanta three CCL runs after a USOC triumph.

Concacaf is not interested in admitting lower tier teams to continental competitions via the league. Despite its size (31 teams), the USL championship is designated as a second division circuit by the USSF. So assigning the free CCL seat to the USL championship champion, for example, would also have been a non-starter. This left US Soccer with only one realistic option: a fourth MLS club. And he chose to prioritize the regular season record rather than playoff results (second place in the MLS Cup was granted a CCL spot from CCL 2008-09 through 2013-14).

The 2021 CCL was another disaster for MLS. The Columbus Crew, Portland Timbers, Atlanta and Toronto FC all fell in the quarter-finals. Philadelphia Union are the only semi-finalists and last season’s Shield winner has advanced so far largely because they drew Atlanta in the quarterfinals of the CCL. Union trail Club América, 2-0 on aggregate, heading towards Wednesday’s decider in Chester, Pennsylvania.

The US Open Cup and its CCL seat will return in 2022 and the amateur qualifiers are already underway.

Soccer News: Messi, Neymar and Mbappé? I don’t know how to...