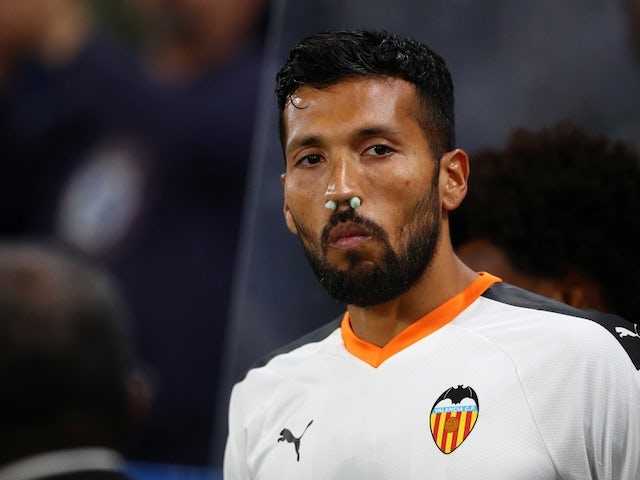 The Catalan giants have injury issues at the back with Gerard Pique, Samuel Umtiti and Ronald Araujo all currently on the sidelines, which has seen Oscar Mingueza promoted to the first team.

Ronald Koeman‘s side continue to be linked with Manchester City’s Eric Garcia, however it remains to be seen whether the People allow the Spaniard to leave during the January transfer window.

According to Sport, Garay has became an option for Barca as he is currently readily available on a complimentary transfer, having actually left Valencia earlier this year following the expiration of his contract.

Liverpool have also been credited with an interest in the 34-year-old, who represented Argentina at the 2014 World Cup.

Garay played 31 times for Real Madrid in between 2009 and 2011, while he made over 100 appearances for Valencia prior to his departure over the summer.